Overall, 37 percent of respondents indicated a “willingness to secede.” By Adam Barnes

Support for secession is growing among every partisan group in the months following the Jan. 6 riots at the Capitol but particularly among southern Republicans, a new poll found.

Bright Line Watch, in conjunction with YouGov, found that citizen support for their state or region to secede from the U.S. is greatest in the South “where support was already highest (and has the greatest historical precedent).” Overall, 37 percent of respondents indicated a “willingness to secede.”

Support among southern Republicans grew from polling conducted in January, which showed 50 percent were in favor of secession. But the number leapt to 66 percent in June.

“By this summer, we anticipated, political tempers may have cooled — not necessarily as a result of any great reconciliation but perhaps from sheer exhaustion after the relentless drama of Trump,” the group wrote in an analysis of the survey’s findings.

Respondents were asked: “Would you support or oppose [your state] seceding from the United States to join a new union with [list of states in new union]?”

Bright Line Watch constructed five distinct regions that a particular respondent’s state would join and added the relevant states to the question.

Brightline Watch warns that the numbers might be skewed given the complexities of the matter and because the group believes it is an issue that respondents were “very unlikely to have considered carefully.”

The group reiterated that the respondents on either side of the political aisle indicated some support for the idea and that it rose within both partisan groups.

“Republicans are most secessionist in the South and Mountain regions whereas it is Democrats on the West Coast and in the Northeast,” the group writes. “In the narrowly divided Heartland region, it is partisan independents who find the idea most attractive.” 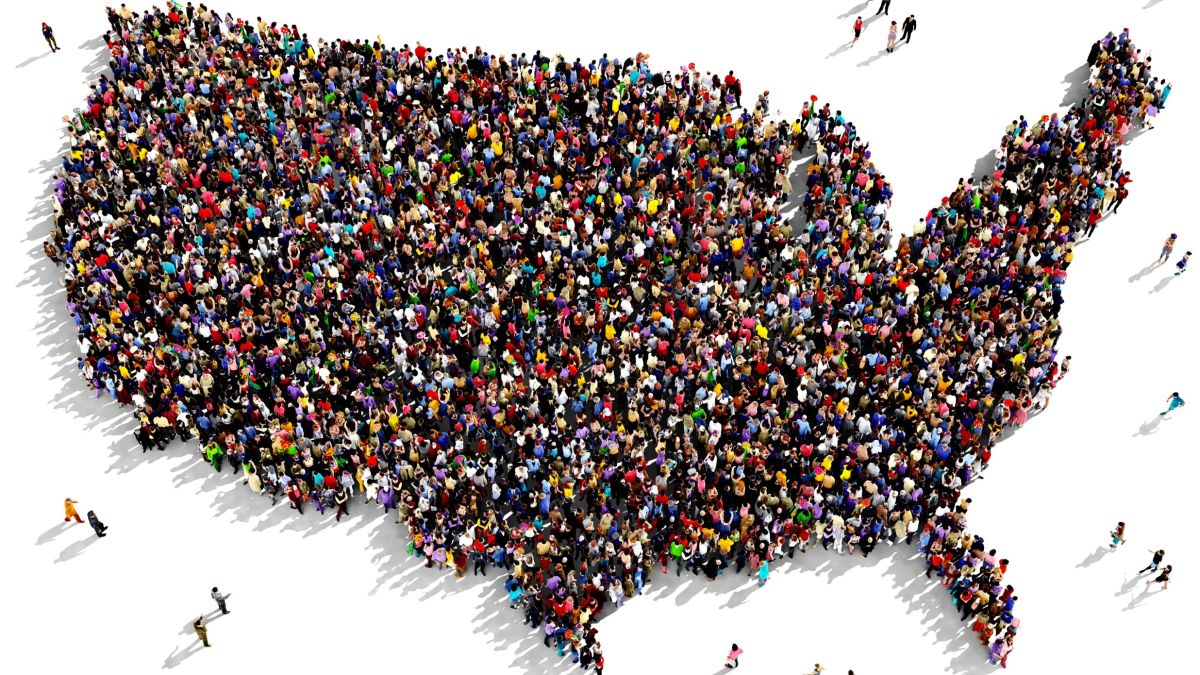