This concept image of a potential Bank of England cryptonote is a hybrid bank note with public and private keys to access a cryptocurrency account. The arrows pointing to the crown at the top and the other to the TEN at the bottom identify potential sites for design elements necessary for an electronic transfer of value. By Arthur L. Friedberg

Smart Banknotes and Cryptobanknotes: Hybrid Banknotes for Central Bank Digital Currencies and Cryptocurrency Payments, a paper by Dr. Franklin Noll and bank note consultant Andrei Lipkin for the Sept. 16 7th Joint Bank of Canada and Payments Canada Symposium, discusses hybrid bank notes. These are defined as traditional bank notes with the added ability to communicate with an electronic network.

Last week’s column focused on smart bank notes. This week’s article describes cryptonotes, the first of two types of cryptonotes. Next week the subject will be cryptobills.

In 2017, Lipkin, a bank note designer, began creating models for hybrid bank notes that he called “cryptobanknotes.” The notes would be made by existing security printers, with existing equipment and techniques. The first ones used QR codes and private keys protected by a tamper-evident device and other layers of security and authentication. He eschewed the use of radio-frequency identification (RFID) chips, because they could be hacked.

Specialized software would be needed to make the notes operate. It would authenticate the cryptobanknote and “simultaneously facilitate the execution of an e-payment of a banknote to any user and cancel the address of an e-wallet” corresponding to the note. 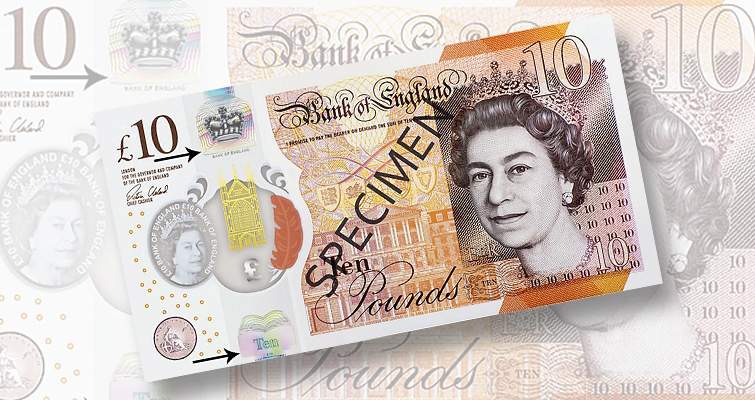