Is the US headed for another Civil War?

Is it really possible that America could face the possibility of civil war in the near future? It may seem unthinkable, and yet there’s much to worry about. By William G. Gale and Darrell M. West

Meanwhile, Republican Rep. Madison Cawthorn of North Carolina made a false claim regarding election integrity and said, “If our election systems continue to be rigged, then it’s going to lead to one place and that’s bloodshed. … There’s nothing I would dread doing more than having to pick up arms against a fellow American.” (Translation: “It would be a shame if false election claims cause a civil war.”) These kinds of remarks should not be taken lightly.

The recent survey did not ask why people thought civil war was possible or how it could happen. But we believe there are several forces pushing many to imagine the unthinkable.

Hot-button issues: Racial equity, gun control, abortion, election legitimacy, climate change, vaccines, masks—the list goes on. Cultural, economic, and political issues generate outrage and hostility. We already are seeing “border wars” via federalism, with individual states passing major legislation that differs considerably from that in other places. As an illustration, a new Texas law virtually outlaws abortions after six weeks of pregnancy (a time at which many women do not even know they are pregnant), while other states continue to uphold the 1973 Roe v. Wade framework and a clear majority of Americans support legalized abortion.

High levels of inequality and polarization: These hot-button issues are driven in part by the widespread and interrelated divisions that burden the country. Separated by ideology, race, gender, living standards, and opportunities for education and economic advancement, different groups have dramatically different views about public policy and American society. There can be large variations in opinions, depending on the issues. 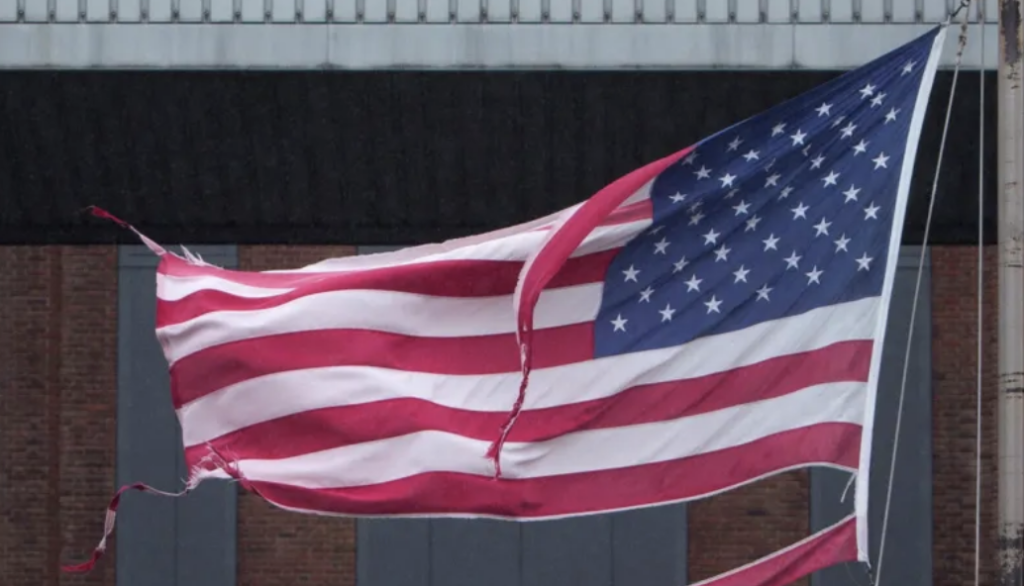