NFT – The Latest Asset Created Out of Thin Air

There are times when your friendly blogger thinks we have civilization has devolved into a virtual Matrix like environment. Somehow seven-year old gamers can earn millions by playing video games online. Pretty social-media influencers can attract millions of viewers to their channels to watch them open up a UPS package, and then some corporation pays them for this talent. Bitcoin created an investable currency by solving computer programs and then bitcoin investors can see this virtual money grow from $1,000 each to over $50,000. And now there are economists who believe the US can print nearly an infinite amount money without inflation. Sometimes is hard to understand this 21st economic world.

Now we have non-fungible tokens which are being sold online. 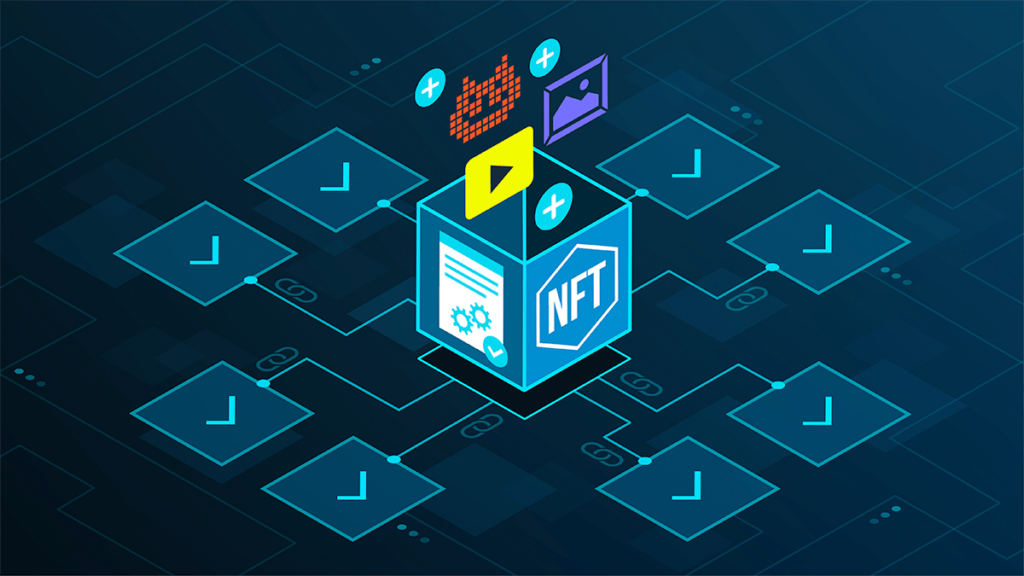 What is an NFT?

Starting with the meaning- non-fungible means that something that an item cannot be broken apart or modified from its original. A token is a thing. It’s like an experience. It happens only once, and it cannot be broken down into partial experiences. It is like a time-stamped autograph. A famous celebrity can autograph a million pictures but the one you own is unique and the only one signed at that exact time. A non-fungible token, or NFT, is unique.

So how does it get value? Well, like a anything else, an NFT’s value is determine by the amount of money someone is willing to pay for it. This is the way it is with bitcoin. It is valued based on what someone thinks it is worth today and maybe what they think it will be worth on the future. There is no physical coin, just zeroes and ones and the value on paper. 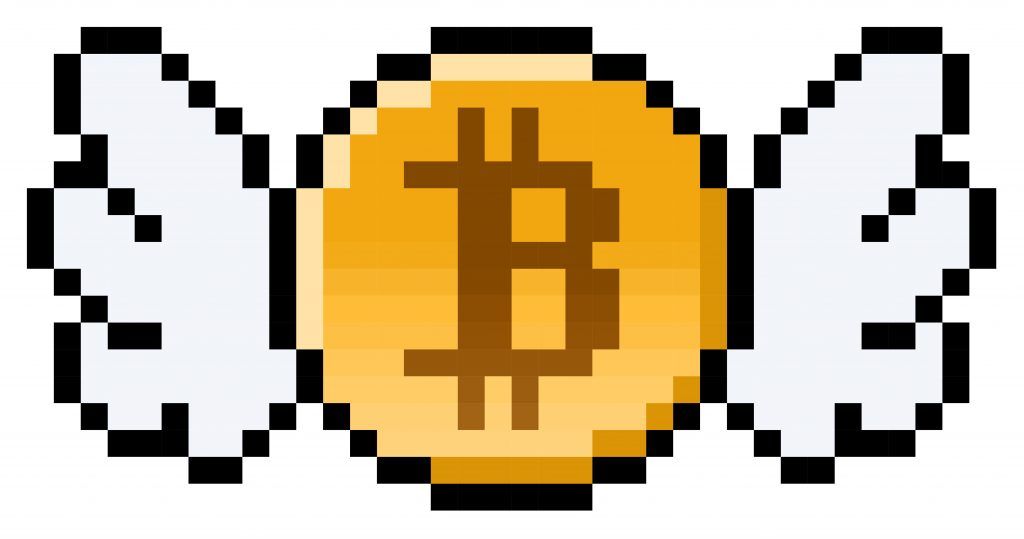 Some people might say that an NFT is no different that a stock in a company. Stock is only worth what someone else will pay for it. But its value is underpinned by the value of the physical assets and its ability to return value in the way of dividends and price appreciation. The only thing underpinning the value of an NFT is a perceived value today associated with uniqueness, and a hopeful view toward its value in the future.

Sounds like serialized beanie babies. For the younger crowd, around 1995 these little plush toys sold for $5 grew in value to over $5,000 based on a perceived scarcity and ravenous demand even at higher and higher prices. It was a scam and a lot of unethical people would collude to create a perception of rarity and then ‘sell’ to each other to make it seem like there were lots of buyers willing to spend crazy money for these toys. Then it crashed. Will NFTs see the same thing? 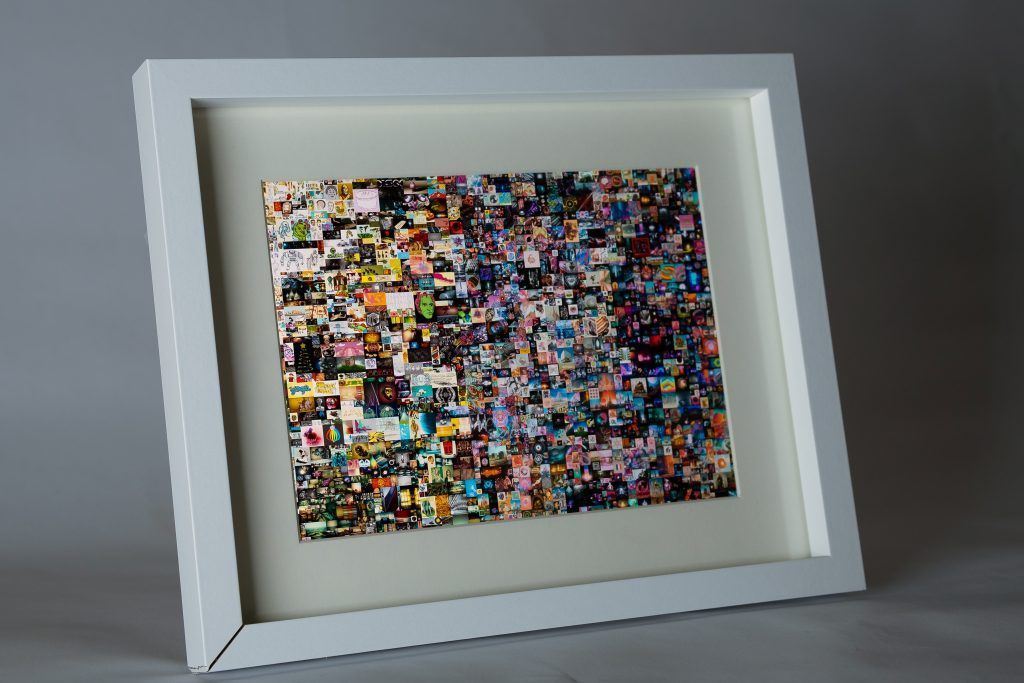 Recents NFT’s In the News

An NFT is a unique digital item that is bought and sold on a blockchain-backed marketplace so it cannot be stolen or exactly copied. But that doesn’t mean that there cannot be very similar items in the marketplace.  Jack Dorsey, Twitter CEO put his first tweet for sale as an NFT for $2.9M and gave the money away as charity. The new owner now has this tweet, somehow with its original digital timestamp. This Malaysian businessman stated that it is like owning a Mona Lisa. But anyone can forward this tweet, or copy it or print it.

Some musical artists are planning to release their new music as NFTs but without rights. The idea is that if you buy their music, you get to use it, but if you want to sell it or share it, someone else would have to pay the original artist. It is an interesting way to look at digital rights management. 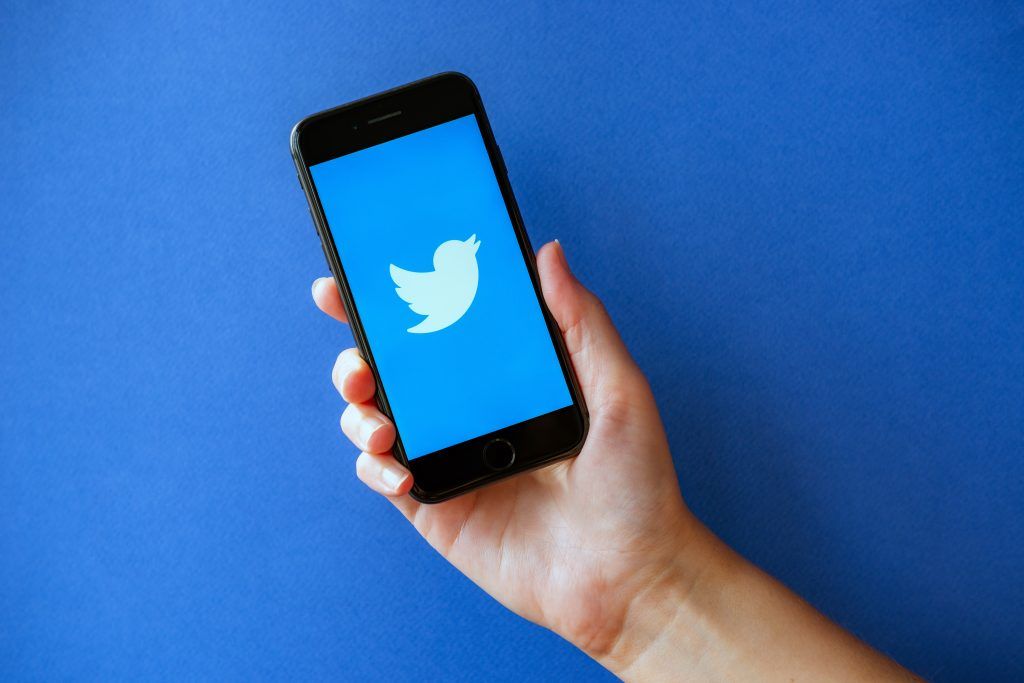 Is this any different than collecting banknotes, coins or even art? Inherently, there is no difference other than one thing you can physically own, while an NFT is only digitally owned. Last year, someone paid $400,000 for a USD$20 that had a Del Monte banana sticker on it. It was unique because the sticker someone how got on the paper before it was letter-pressed, was overprinted and then somehow make it through quality control. Is that really worth $400,000?

The only real difference is that collecting banknotes, art and coins has been around for a long time. Also there is a well regulated and somewhat transparent set of industry participants. The same might be true 20 years from now? But maybe 20  years from now, people will sell their memories as NFTs, and people will go to a store, lets call it a Total Recall store and pay (bitcoin of course) to have those memories implanted into their memories. Hmmm a nice movie plot- but many people believe that most sci-fi will eventually become sci-fact! 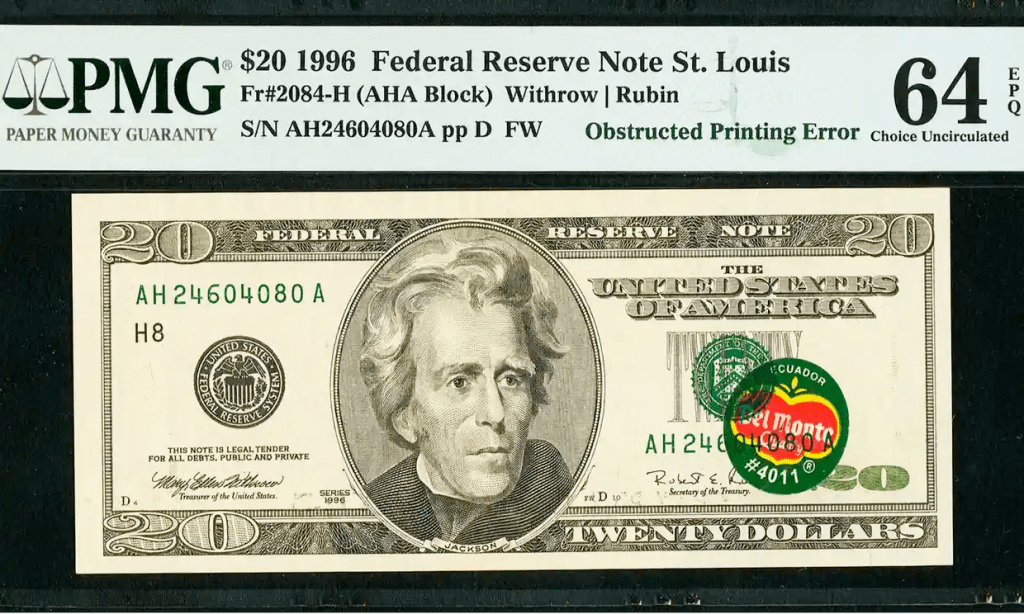