The goal of this study is to investigate and to examine the influences of security and benefits of a local digital currency on potential users? trust in this currency. This paper also considers the age and work experience of prospective users and investigate these variables? effects on stated relationships.

The existence of new technologies and increase in the extensive usage of the internet by individuals, forces governments, local authorities and practitioners to create alternative payment methods such as digital currencies. However, some of the individuals are concerned about trusting these currencies since they negatively perceive their security. Moreover, some people with low income have the willingness to use these currencies in case of receiving some financial benefits. In this regard, security and benefits have been used as tools to increase the trustworthiness of digital currencies.

This paper is based on a case study that includes 413 respondents who are workers of a large company in Cieszyn Silesia region of the Czech Republic. A questionnaire survey was employed by researchers to determine the perceptions of potential local currency users. Binary logistic regression analyses were performed to examine the relationships between selected variables. Calculations were made using SPSS Statistics software.

Findings & Value added: The results of this paper confirm the positive influences of security and provided benefits on the trust of a digital currency. Regarding characteristics of potential users, perceptions of younger and less experienced users regarding the security and financial benefits are more positive to trust this currency comparing to older and more experienced respondents. Trade freedom of a country, long term orientation and individualistic characteristics of potential users might be reasons for the positive relation-ships between security, benefits and trust in a local digital currency. On the other hand, the income of prospective users, new technology curiosity, and experience of users might be mounting pieces of evidence to explain the differences in the perceptions of potential users regarding security, benefits and trust to a local digital currency. This paper also proposes some policy implementations to users, practitioners, local authorities and governments to make them cope with the security and trust issues of these currencies. 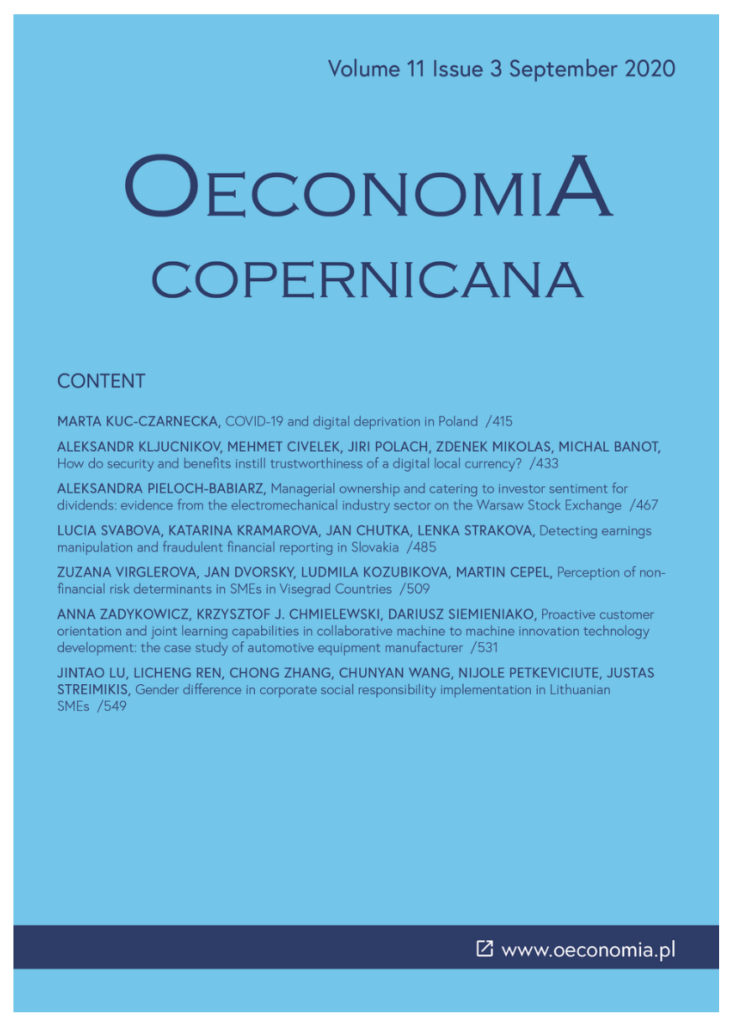